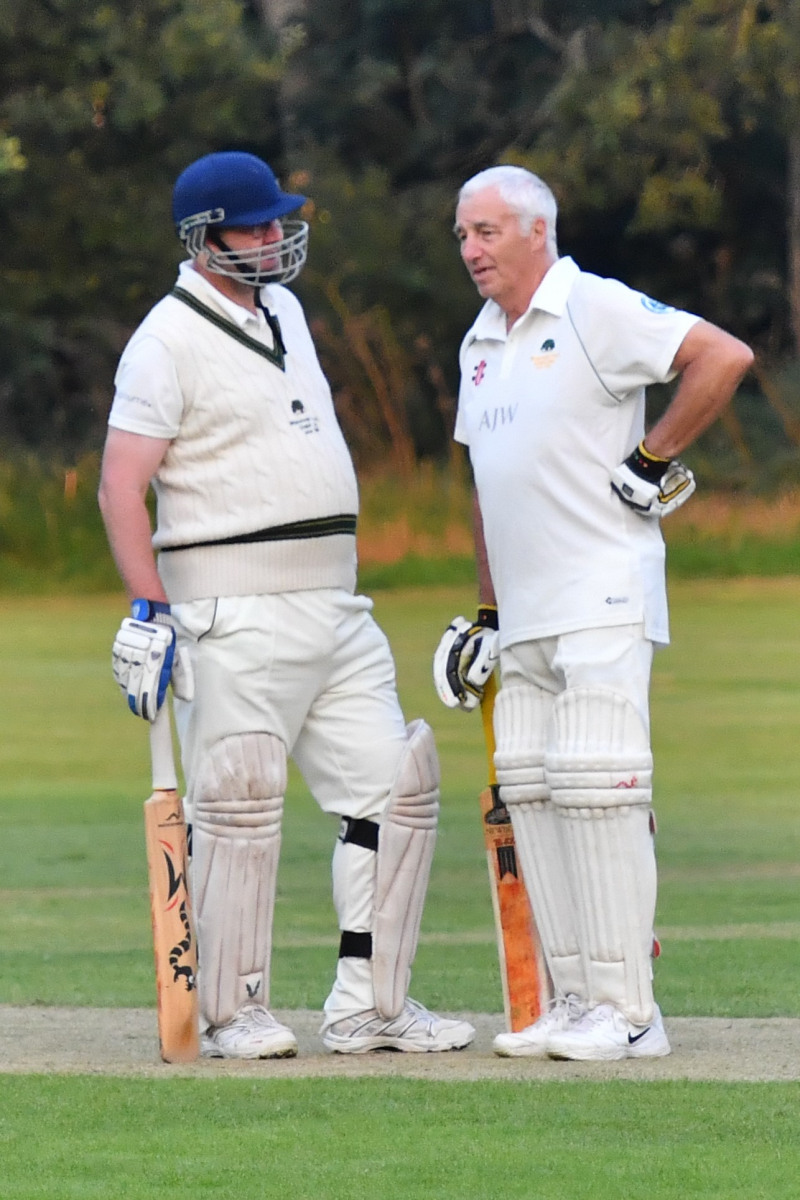 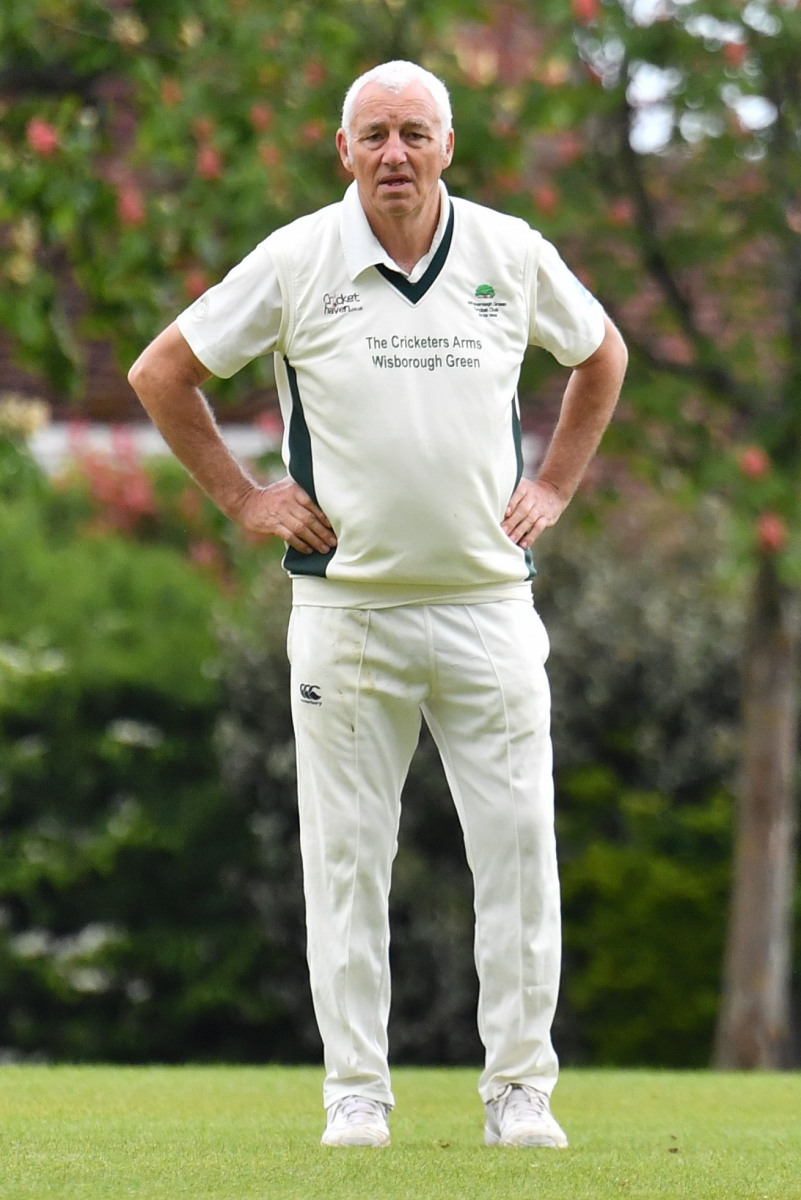 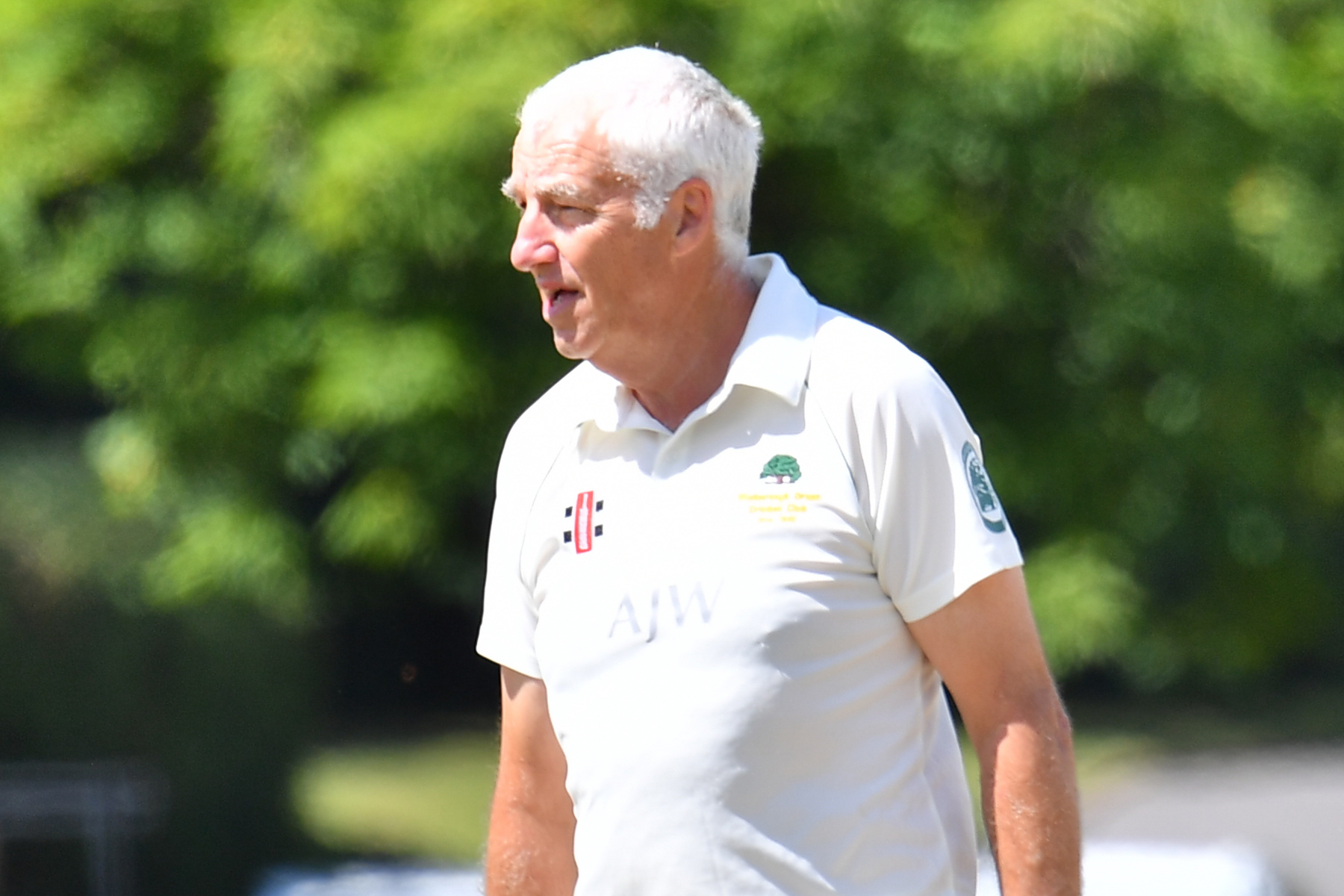 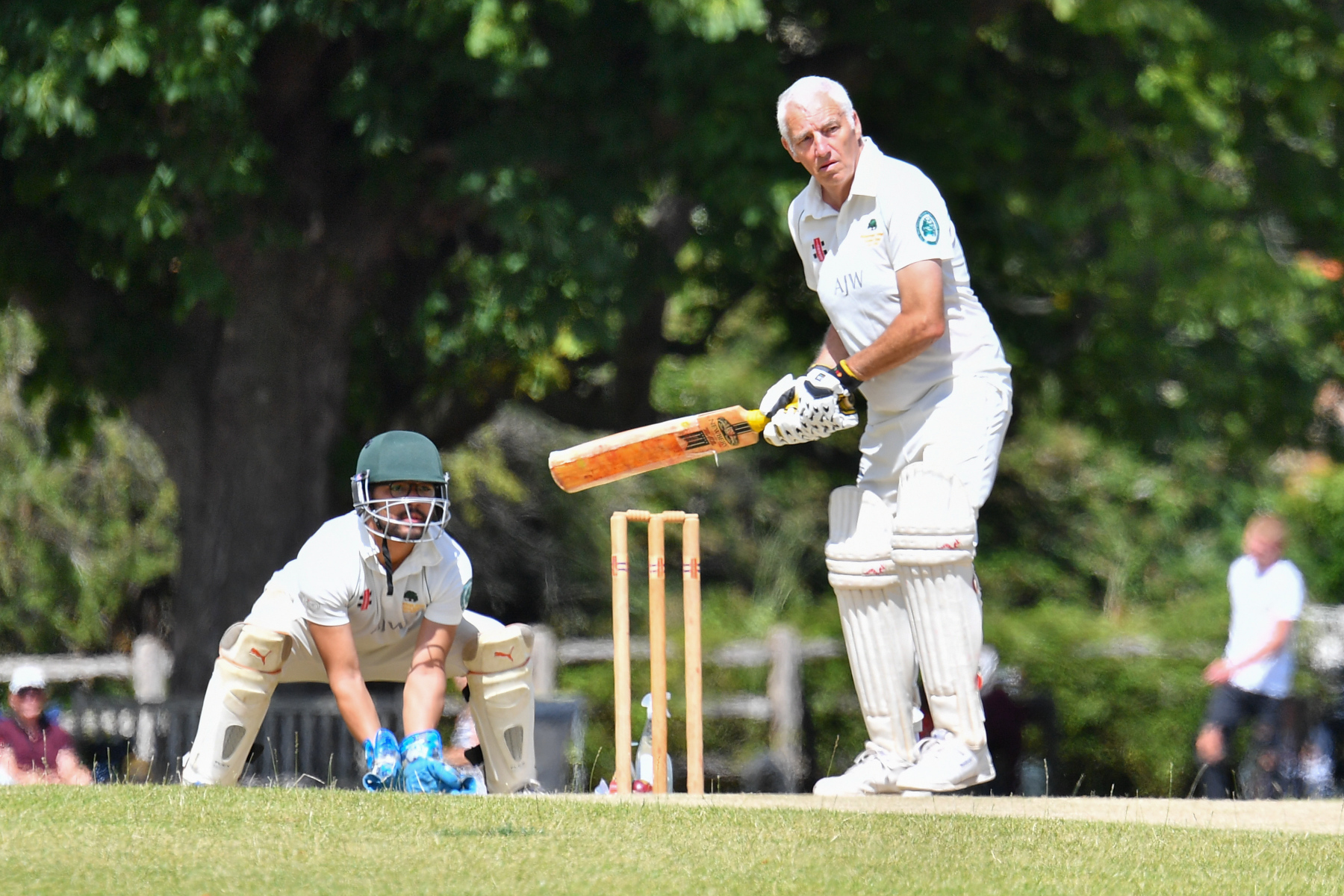 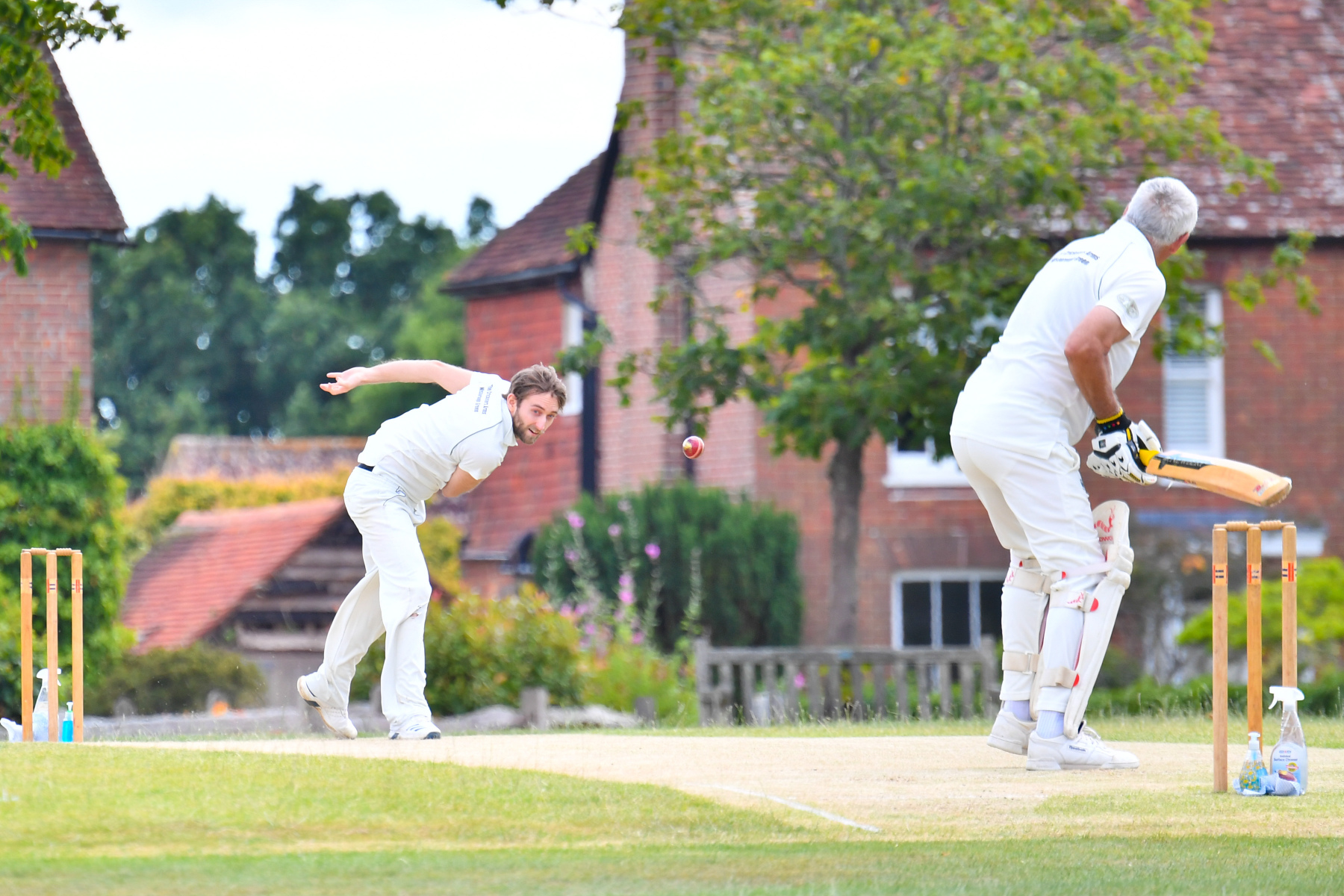 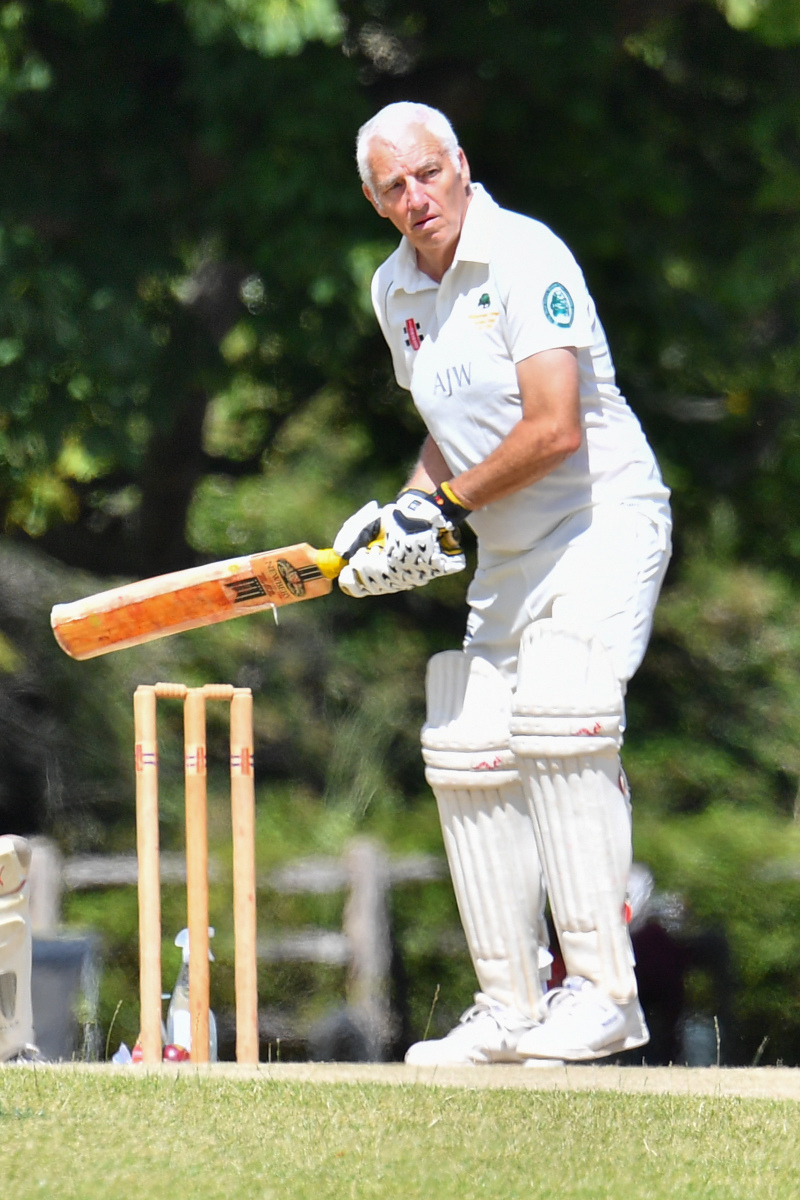 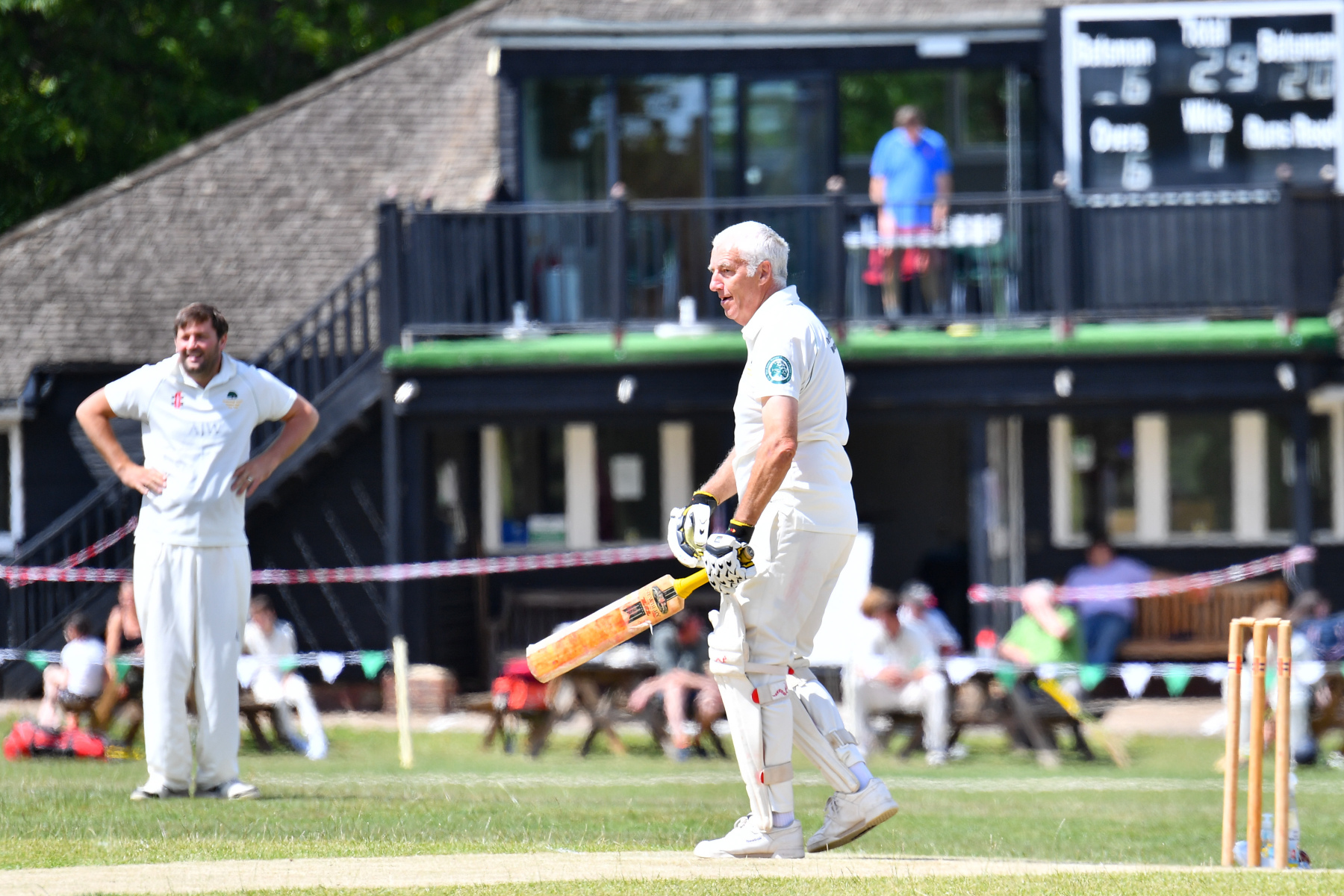 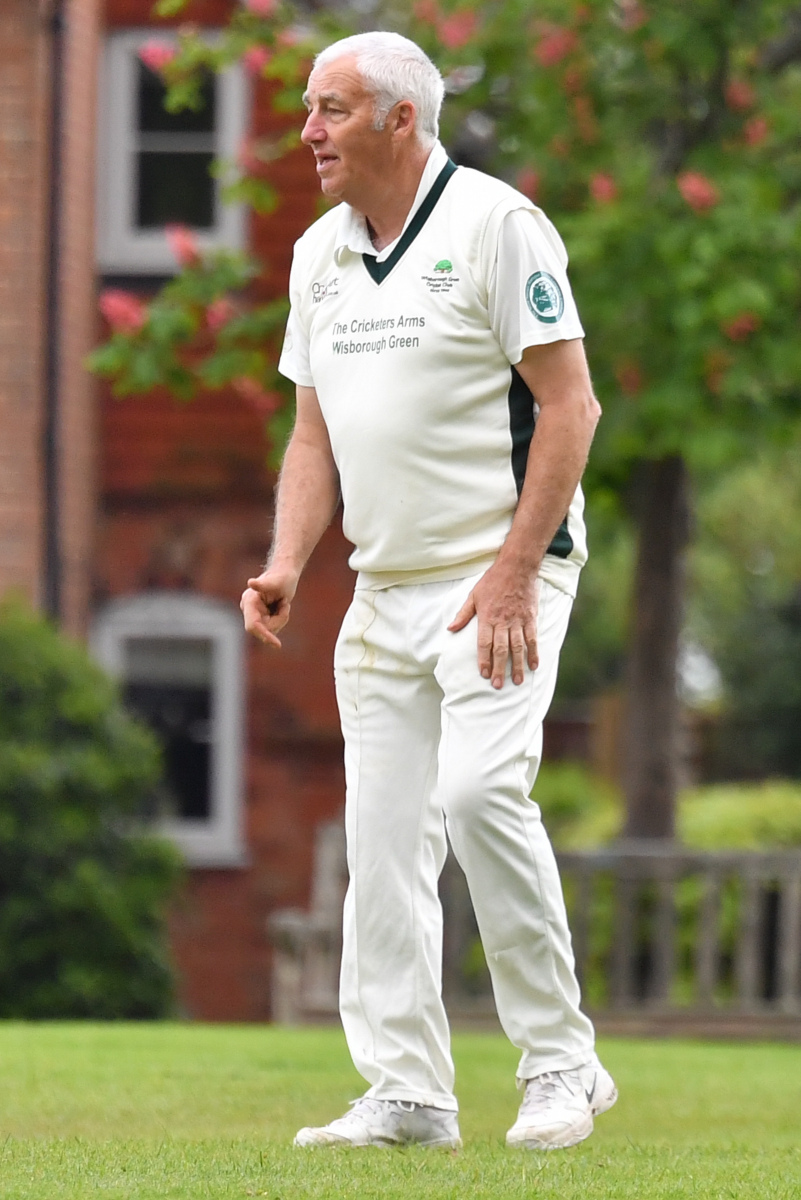 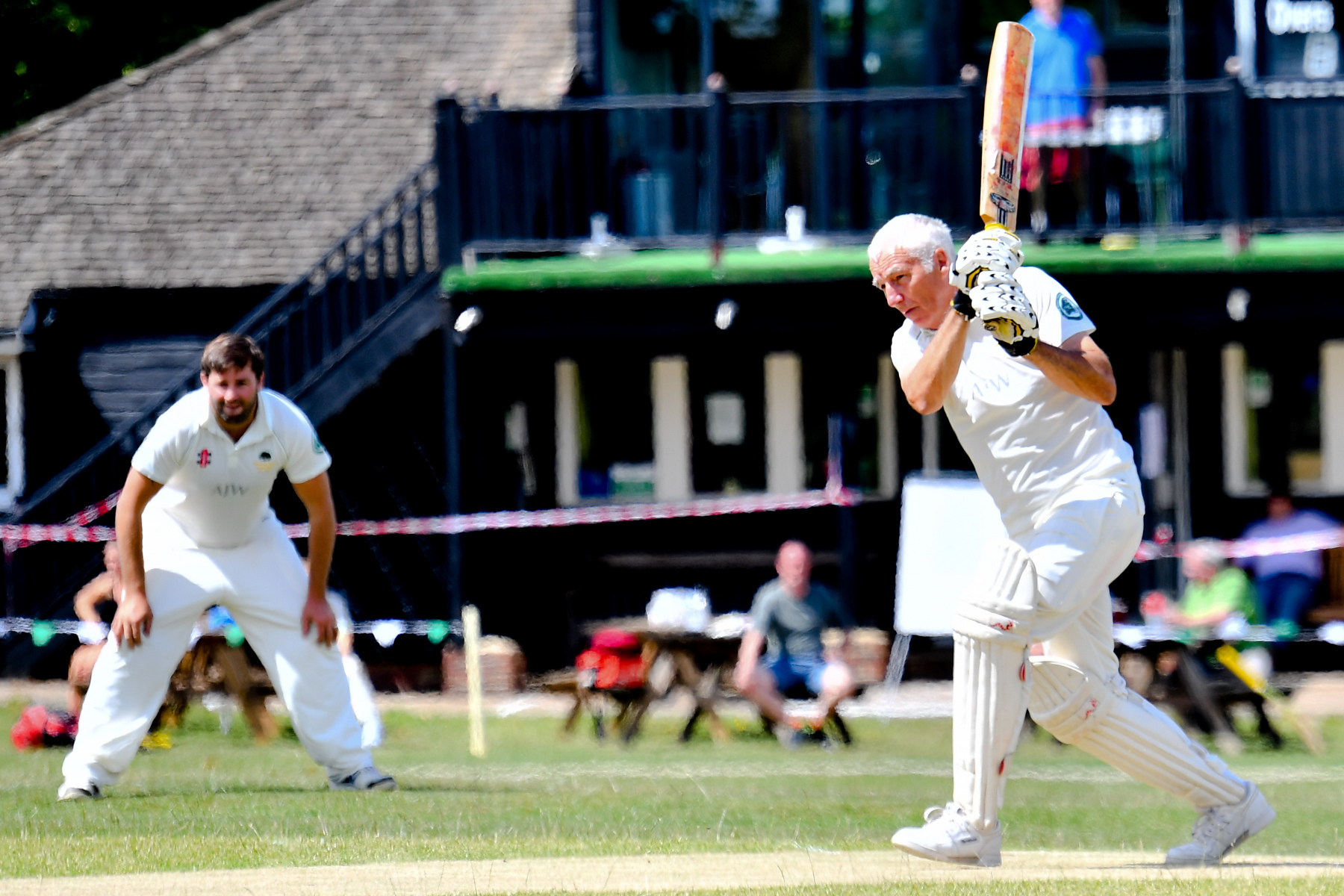 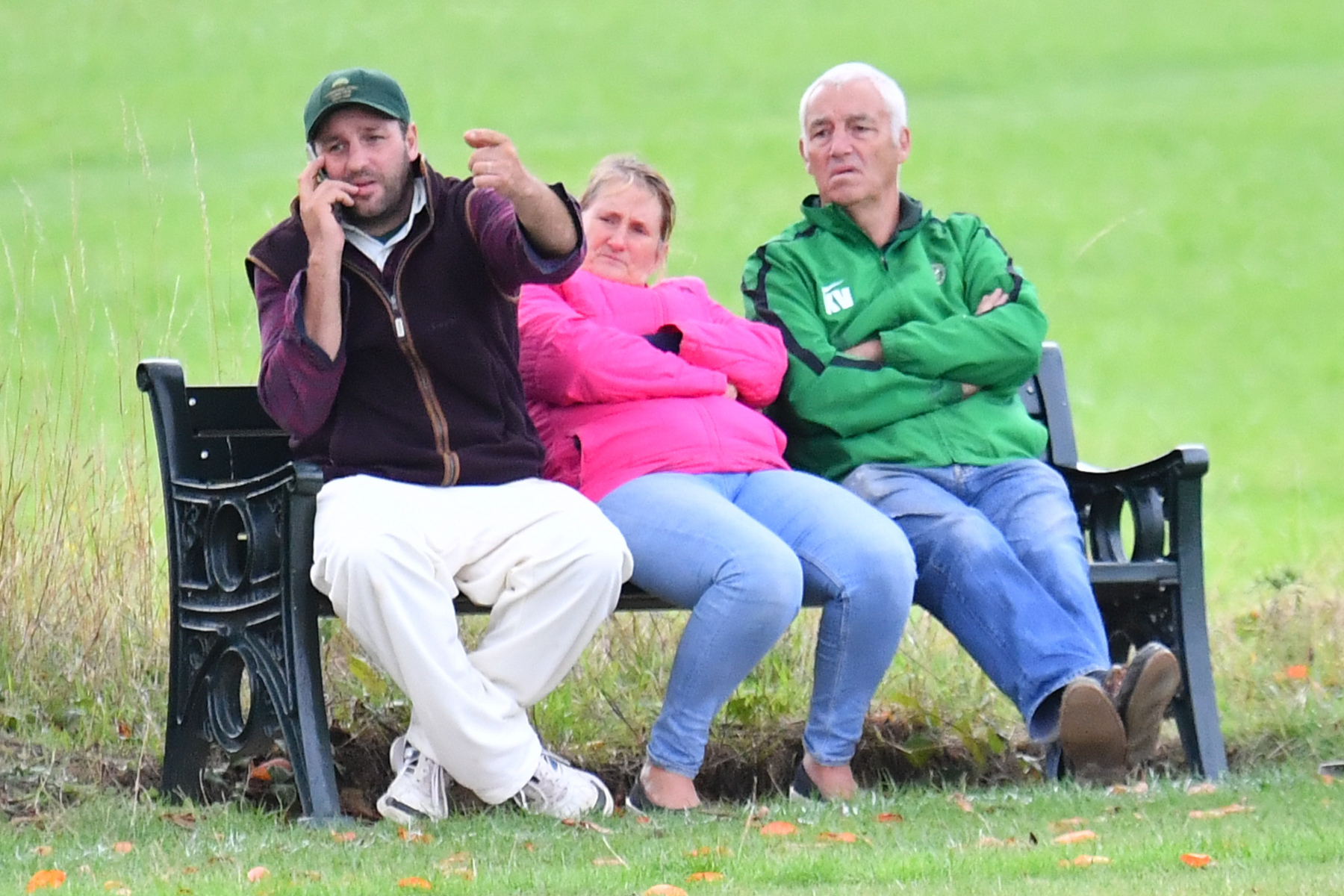 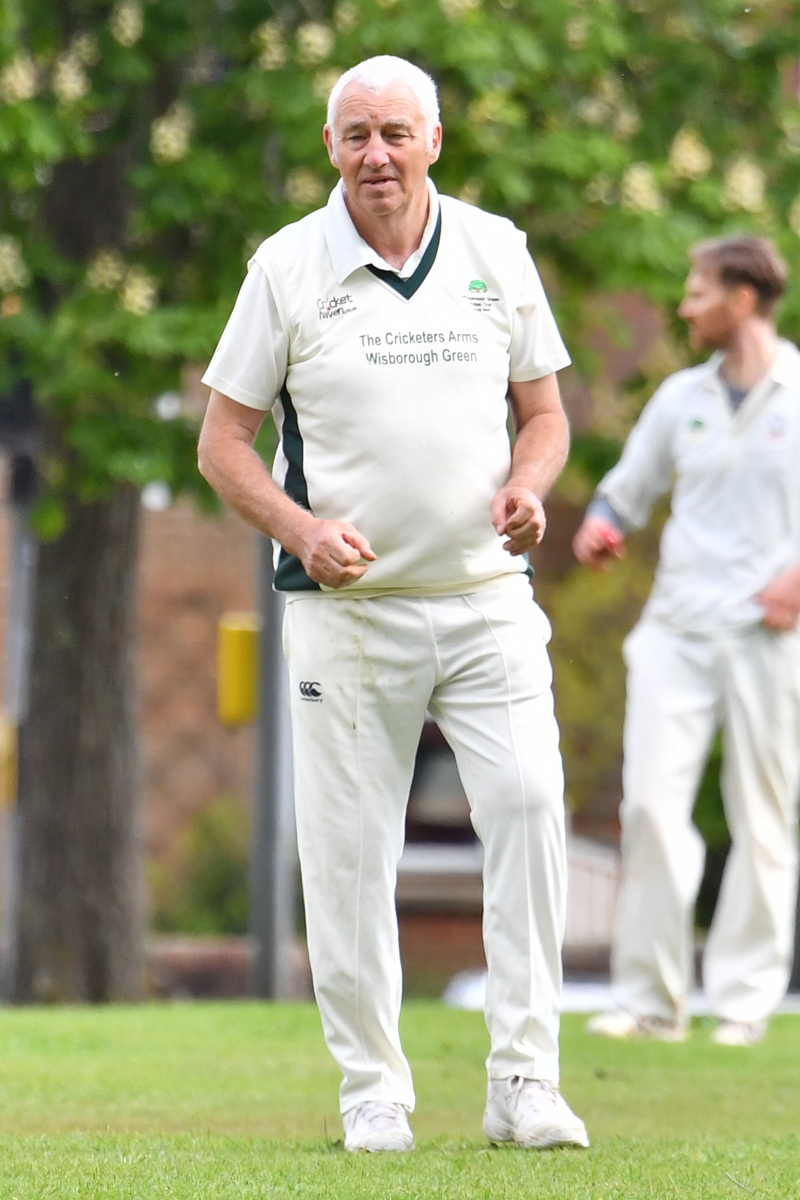 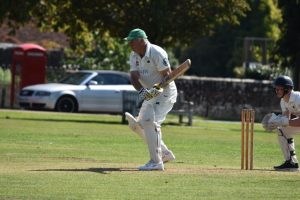 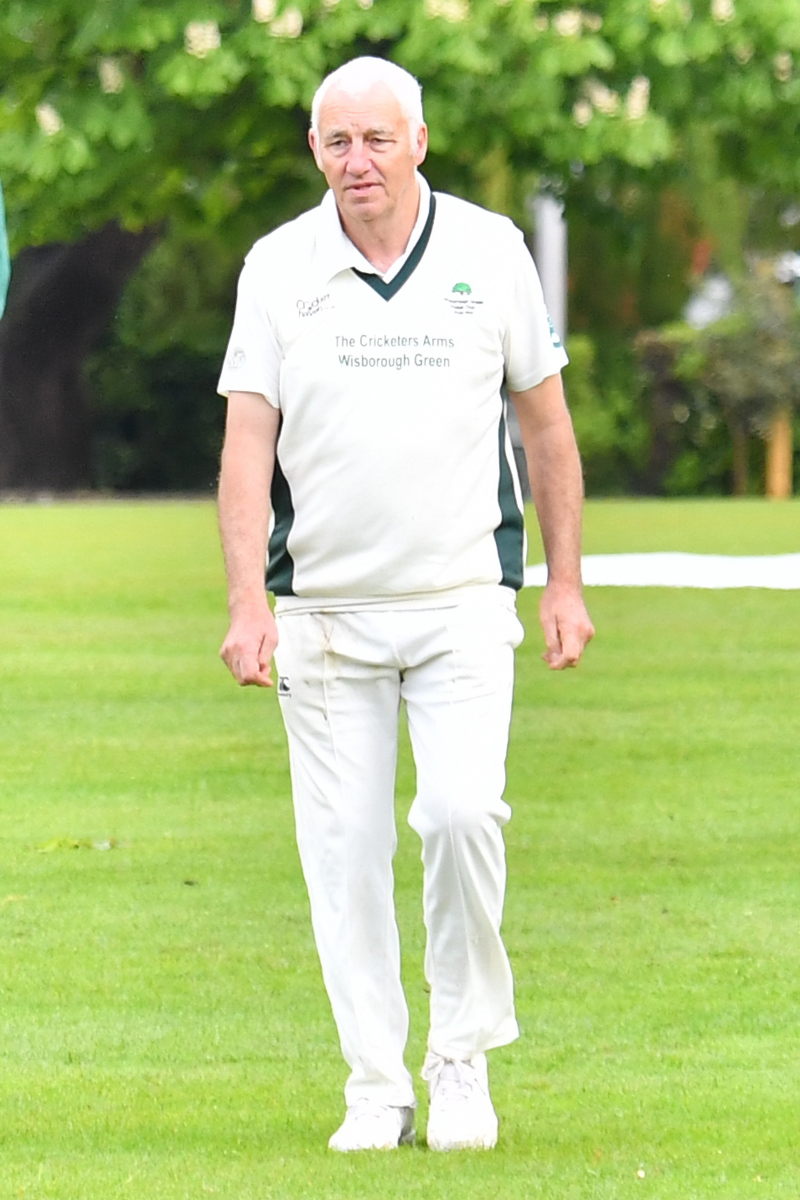 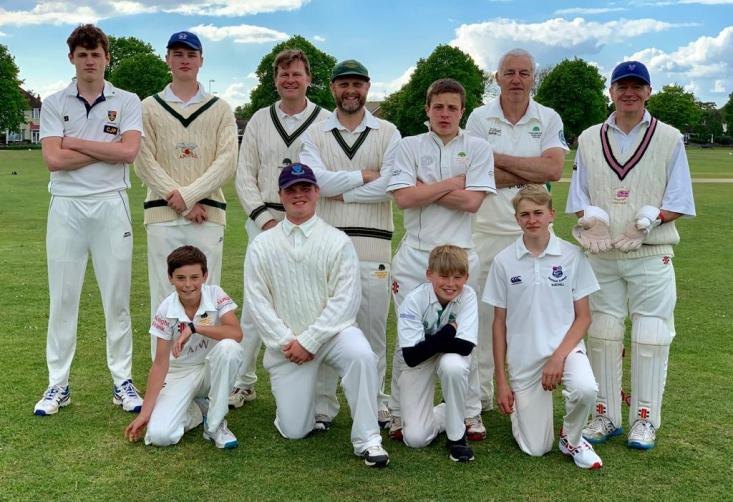 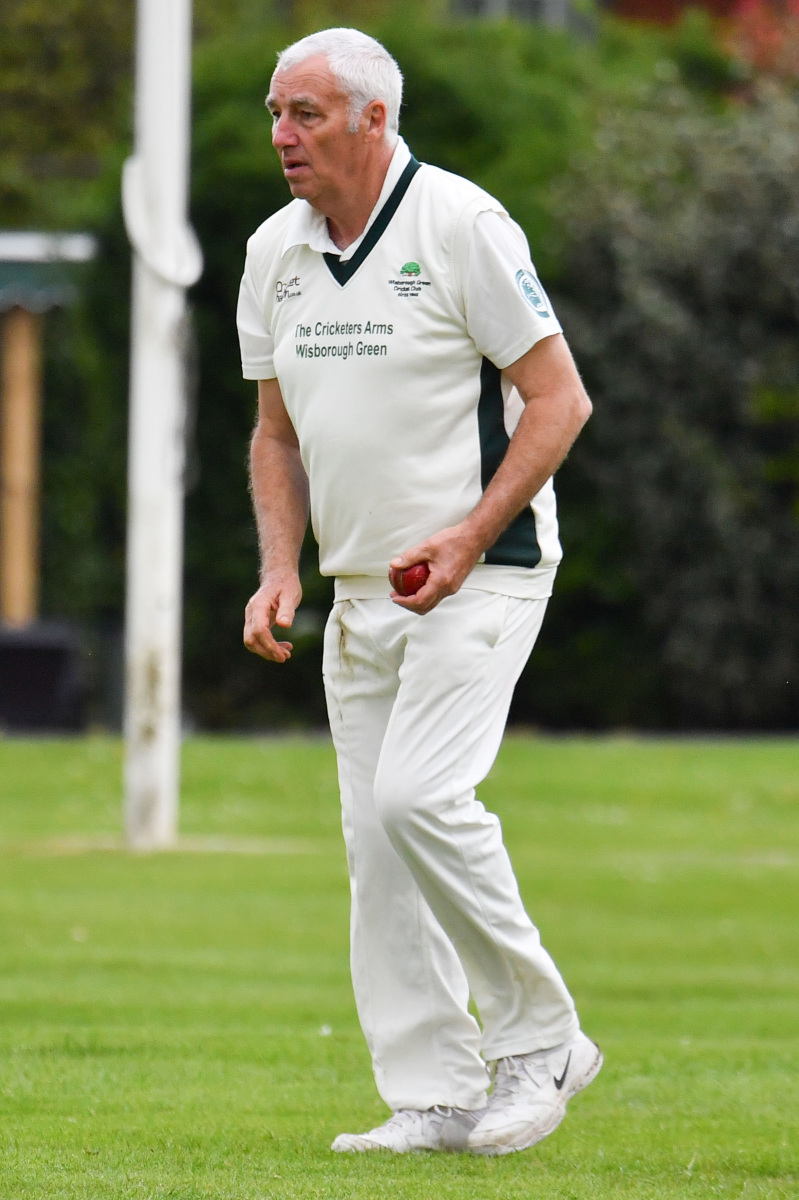 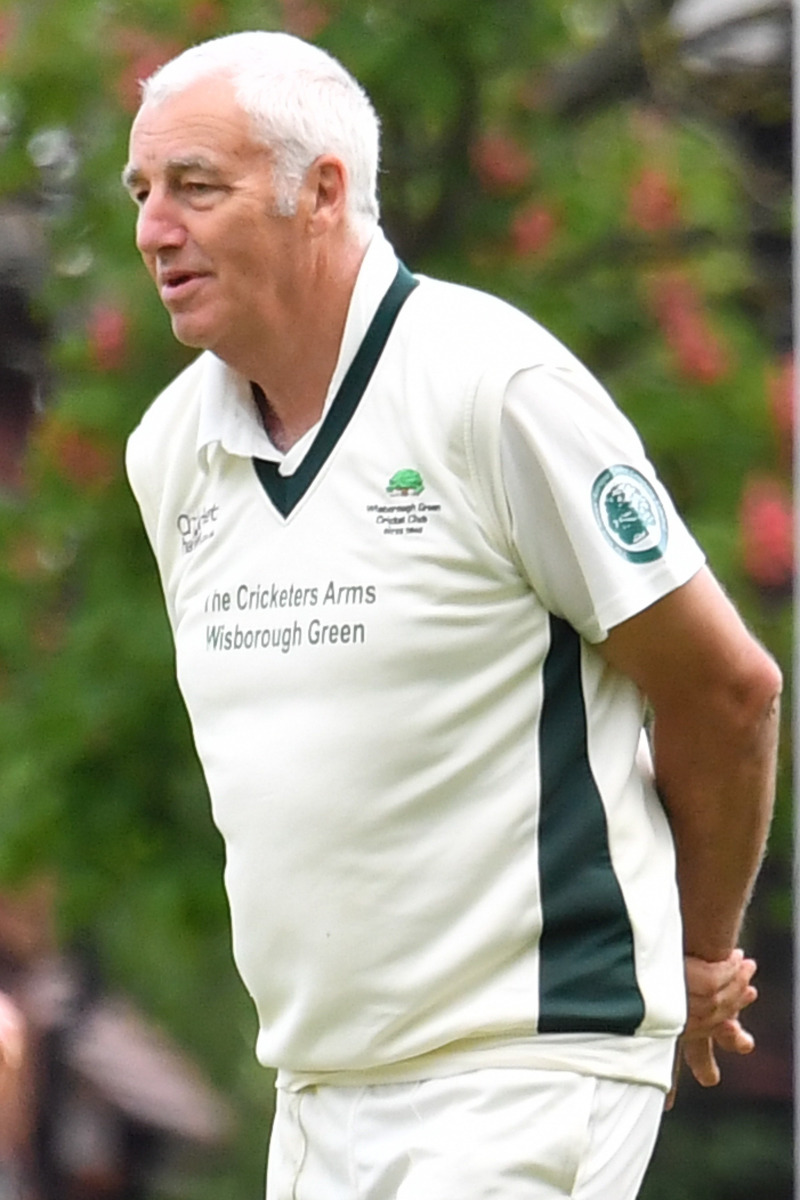 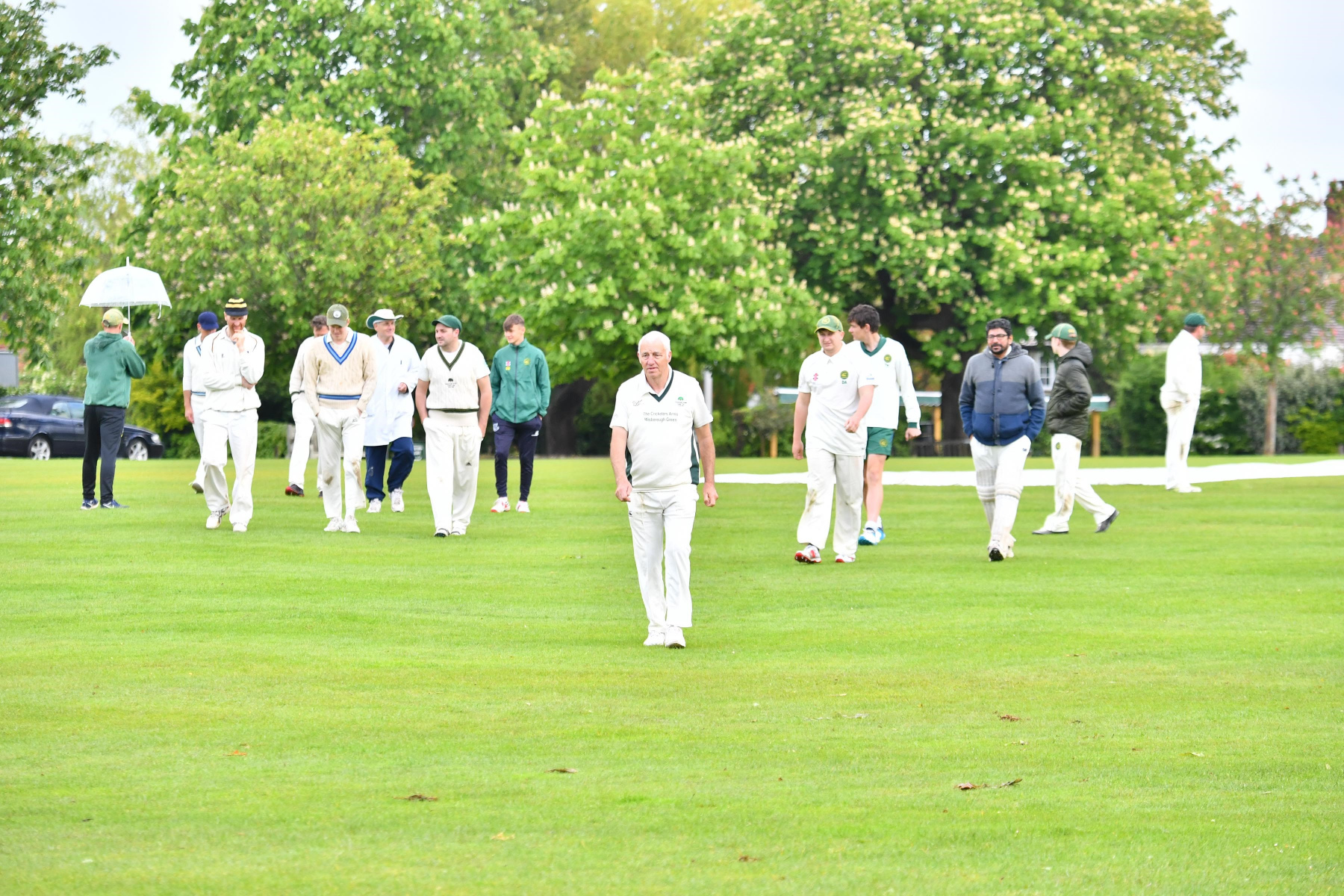 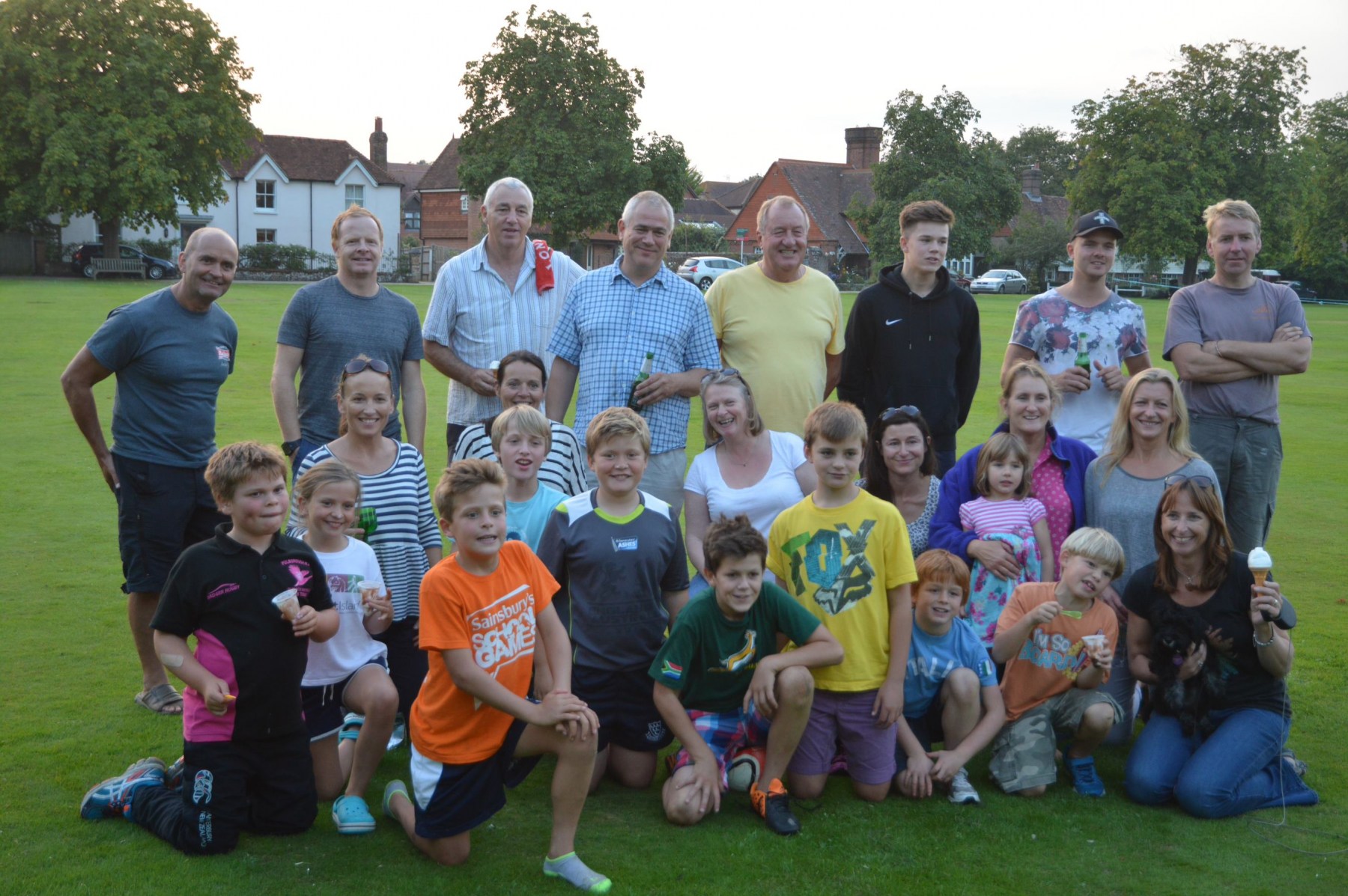 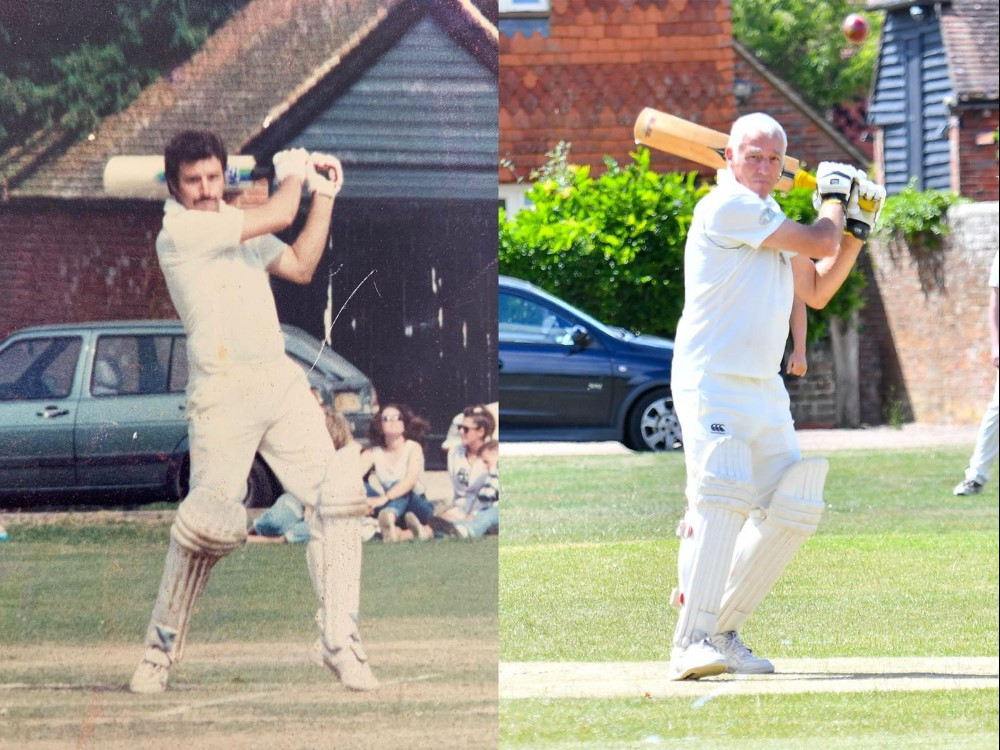 It is with profound sadness and sorrow that we share the sad news of Ken Vickery’s passing on Thursday 27th January peacefully at home.

During his life Ken made an outstanding contribution to Wisborough Green and has touched the hearts of many within the community with his humour, warmth and support.

Over the years Ken acted as Ad Vincular columnist, Parish Councillor, Chairman of the Horticultural Society, and part of a Wisborough team that won a Gold Medal in the Courtyard class at Chelsea Flower Show. However, he is probably most associated with village sport and the huge contribution he has made over many decades.

Ken played football for the Green and was a great support to the football club, running the line, rolling the pitch and always being around for help and advice. Later in life he became a referee for the West Sussex League. He was always fair and remained in control of the game, so the players soon affectionately referred to him as “The best ref in the village”.

Ken’s support extended beyond the cricket club into all the clubs and Wisborough Green Sports; preparing pitches for stoolball, laying turf, unblocking drains and advising touch rugby players that they should be tackling not just touching.

Ken played cricket on the green for over 50 years and during this time he held almost every official position at the Club including 1st XI and 2nd XI team Captain, Chairman, Fixture Secretary and Groundsman. He was involved with colts’ cricket at WG for over 25 years and always remained a great advocate and support for the colts set up. Many of the current club players have been coached and inspired by Ken to enjoy playing cricket here on the Green.Ken’s extraordinary contribution to the Cricket Club over the years was conducted in an understated and selfless manner – every year he put in an enormous amount of work for the benefit of others without fuss or fanfare.

Ken will be sorely missed and warmly remembered as an outstanding man and his legacy will live on in Wisborough Green for many years to come.

Our thoughts and best wishes are with Lucy, Frank, Dan and Emma and the rest of his family.